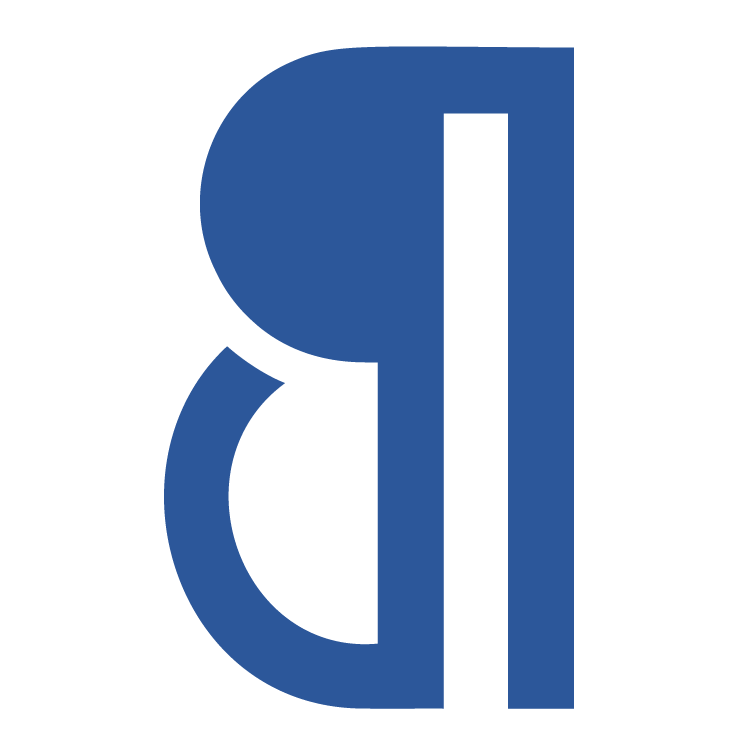 Can We Avoid Academic Biases? While most people would agree that Serbia is a country, this phrase illustrates the diversity of research topics and their wide spectrum. Some points of view might be easily defended, and other perspectives need to be justified in every statement. Eventually, both positions present persuasive evidence of their viewpoint. Such ambiguity of academic pieces asks whether misleading arguments are avoidable in writing.

Despite our education level, we tend to confirm our beliefs and find logical explanations for facts that do not fit our expectations. This phenomenon is called confirmation bias. All of us face this challenge in writing, and none of us escape it when searching for information. Recognizing confirmation biases and limiting their impact is necessary to improve our writing. To do so, we need to learn how our world perception might be altered and how these confirmation biases can be resolved.

Confirmation biases can lead to wrong conclusions. These conclusions might affect our writing by making us ask the wrong questions. As an example, until the 17th century, doctors in England believed that sickness might be defeated by releasing water from the human body. Because of that, doctors treated patients by making them bleed, vomit, sweat, or cry. The entire medical structure revolved around this fallacy. Thinking changed, but not because of technological development. Instead, doctors stopped trying to find new ways to release liquids and started challenging the effectiveness of the old approach. The doctors stopped answering the wrong question.

“The paradox of education is precisely this – that as one begins to become conscious one begins to examine the society in which he is being educated.” This phrase, spoken by American novelist James Baldwin, illustrates how the beliefs of the majority might be misleading and how ideas should be constantly challenged by society.

If enough people have a particular set of beliefs, they are likely to be less doubtful of those ideas. However, a statement supported by a substantial number of people does not equal an accurate idea. In writing, an invalid set of beliefs might make an author unreliable to the academic community. In such a case, a piece of work might end up being irrelevant to society. Take for instance the German belief of national superiority during World War II. A considerable part of their research was based on this view. As a result, most of the written pieces are considered misleading because authors did not question the initial information.

The case of Germany is likely to be considered outdated, and it could be argued that such a situation would not happen in the current academic community. Because of that, writers are likely to have fewer confirmation biases than researchers of the past.  However, all of us still share the same misleading prejudices and do not even know about them.

Even in cases when scientists attempt to be completely objective and independent from fallacies of the outside world, no one can predict how our life experiences can influence or shape an academic argument. For instance, starting from middle school we take geography and history lessons. At such an early age, our mindset is still forming. We learn about our own country and its relation to the world. The basic facts we learn are often subjective and to some extent altered in favor of our own country.

Depending on the country where the map was produced, our perspective of the Earth will be shaped differently. In the United States, North America would likely be central to the worldview. And, in such a map, the size of the United States is proportionally bigger. A similar correlation could be found in other countries’ maps as well. Placing themselves closer to the center of the world and increasing their actual size, countries make themselves look more important than they are.

World history also, by no surprise, presents events in favor of the country teaching history. This practice affects our writing skills by indirectly forcing us to make erroneous conclusions. As an example, if one constantly gets told that the neighboring countries once oppressed one’s country, this person unconsciously expects the same outcome in the future. Eventually, it results in the creation of an altered perception of the world and, therefore, wrong arguments that we, as writers, keep making.

As writers and humans, we will never be completely objective. We cannot confront the spread of misleading academic sources by getting rid of confirmation biases. We are just unable to identify them all. Instead, the academic community is not forcing writers to be objective, but it is becoming more inclusive to people with diverse backgrounds and different sets of biases. As an example, until women became part of academic groups, research writing about females was conducted by men. Because of that, some of these works did not provide proper information. Disregarding how educated one might be, it is necessary to present different perspectives on topics. For that reason, the world now sees more minority representatives in academia.

Academia is a hub for diverse open-minded people. That is why we find more publications on outrageous topics like someone measuring the height of a flea jump or a mosquito’s musical preferences. Still, society needs such works, because, without them, scientists would have stopped exploring and analyzing. Eventually, among hundreds of senseless topics, one might become a groundbreaking discovery.

Each new generation of researchers should remember to be inclusive and objective. One of the most difficult lessons to learn for a researcher is that one’s expectations do not necessarily have to be proven. It is more important to find the truth than blindly follow someone’s old ideas. This lesson should be learned before a person forms a strong set of beliefs. That is why, at times, it might be more problematic to argue with experienced academics than the amateur ones.

As a writer, you need beliefs and ideals. But choose them carefully. If your research conclusions are based solely on the works of one group of people, you risk reaching biased conclusions. In writing, the quality of information sources outweighs the number of sources cited. Eventually, one needs to read only three books during the lifetime, but one needs to read a hundred books to find these three. 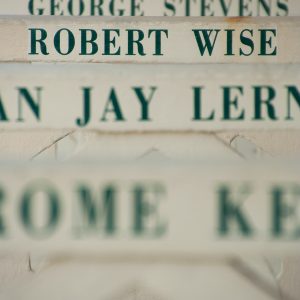 Improve Your Persuasive Writing: Call Things by Their Name

Persuasive writing skills are essential to any author. However, some might struggle with arranging information in a compelling order. To understand what 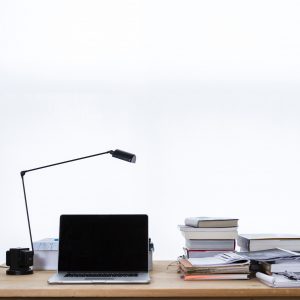 Editing or Proofreading: Which Service Do You Need?

Editing or proofreading? Many of our first-time clients ask us: “What’s the difference? And which one do I need?” Our answer is 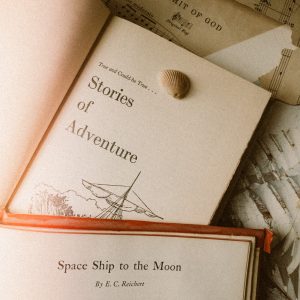 Why Can’t You Write a Good Story Ending?

Many writers, even professional ones, struggle to write a story ending. You might be able to create deep and rounded characters, put